Four Objects: On the Practice of TransOceanic Material Culture Studies 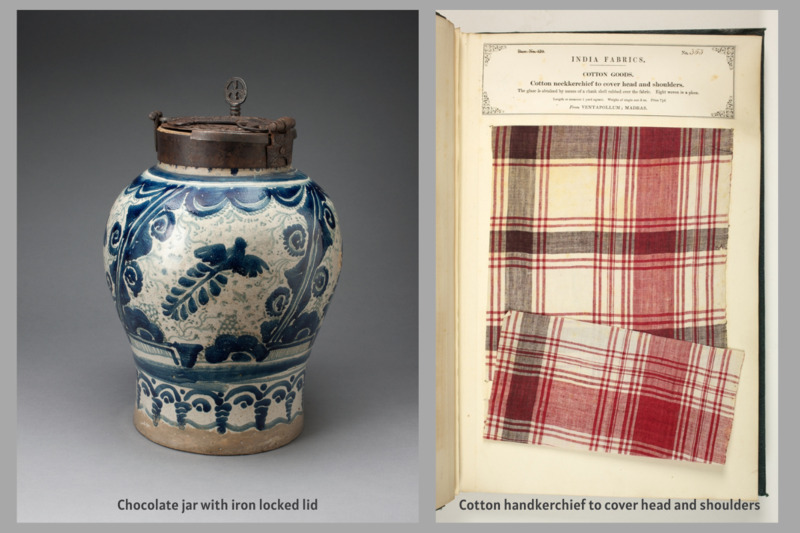 In this conversation, Nancy Um, an art historian, and Meha Priyadarshini, a historian, will offer four objects as salient entry points into early modern oceanic material culture, from the perspectives of the Indian Ocean and the Pacific. These objects were transported upon the seas, inspired by transoceanic engagements, or brought up from depths of the water. In this conversation, Um and Priyadarshini will present frameworks for treating maritime things, while also suggesting how historians and art historians can inform each other's approaches to mobility and material culture studies.

Register here!
Click here for a video recording of the event. 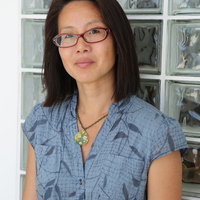 Dr. Nancy Um is professor of art history and associate dean for faculty development and inclusion at Harpur College of Arts and Sciences at Binghamton University.

Dr. Um received her MA and PhD in art history from UCLA in 2001. Her research explores the Islamic world from the perspective of the coast, with a focus on material, visual, and built culture on the Arabian Peninsula and around the rims of the Red Sea and Indian Ocean. Her first book The Merchant Houses of Mocha: Trade and Architecture in an Indian Ocean Port (University of Washington Press, 2009) relies upon a cross-section of visual, architectural, and textual sources to present the early modern coastal city of Mocha as a space that was nested within wider world networks, structured to communicate with far-flung ports and cities across a vast matrix of exchange. Her second book, Shipped but not Sold: Material Culture and the Social Protocols of Trade during Yemen’s Age of Coffee (University of Hawai’i Press, 2017), explores the material practices and informal social protocols that undergirded the overseas trade in 18th C Yemen. She has received research fellowships from the Fulbright program, the National Endowment for the Humanities, the Getty Foundation, and the American Institute for Yemeni Studies. From 2015-2018, she served as the Reviews Editor for The Art Bulletin.

Currently, Dr. Um is engaged in a study of porcelain around the Red Sea in the early 18th century, research on diplomatic relations between Ethiopia and Indian Ocean polities in the 17th century, a comparative study of 17th century images of the port of Mocha, and an analysis of the past sixty years of dissertations in art history in North America. 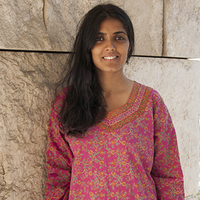 Dr. Meha Priyadarshini was a Getty Research Institute pre-doctoral fellow in 2013-14 and since finishing the PhD has done two postdocs at the European University Institute in Florence, Italy and the Kunsthistorisches Institut (Max-Planck Institut), also in Florence. She was also a Teaching Fellow at Sciences Po in France for a year before joining the University of Edinburgh in 2018.

Dr. Priyadarshini's research covers the areas of global history, material culture studies, colonial Latin American history and the emerging new field of global Asian studies. Her research focuses on the early modern period and is particularly interested in how we think about the connections between people, places and things in that era. She specializes on the connections between colonial Latin America and Asia and has found it especially useful to use the methodologies and approaches of material culture studies to investigate the connection between the two regions.

She is the author of Chinese Porcelain in Colonial Mexico: The Material Worlds of an Early Modern Trade (Palgrave Macmillan, 2018).

The Material Histories of the Indian Ocean World, 1500-Present webinar is generously supported by funding from Mason's College of Humanities and Social Science through the Interdisciplinary Programming Support Fund and the Roy Rosenzweig Center for History and New Media.